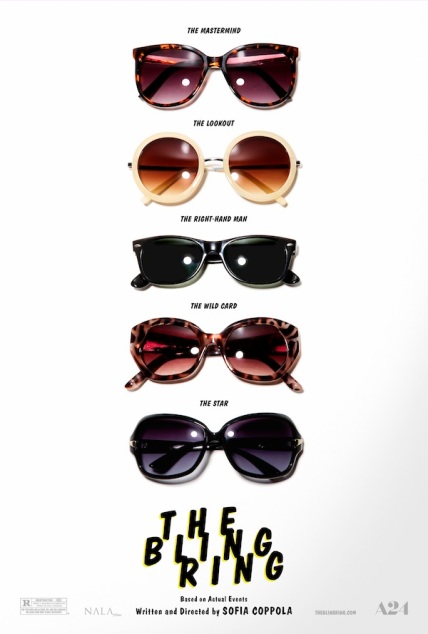 From October 2008 to August 2009, Rachel Lee, Nick Prugo, Alexis Neirers, Diana Tamayo, Courtney Ames, Johnny Ajar, and Roy Lopez Jr. robbed the homes of several celebrities, resulting in the loss of about $3 million USD in cash and stolen goods. These people (most of whom were young adults and from financially privileged homes) would follow celebrities on twitter, facebook and celebrity gossip blogs to figure out when they would be away from their homes so that they could break into their homes and take their things. Some of the celebrities robbed were Orlando Bloom and Paris Hilton, who was robbed repetitively and had the biggest loss. Motivated by greed, they wanted to possess the items of the celebrities as a way to feel like celebrities themselves; important, cool, and special. Once caught (ironically through Facebook, the method they used to find victims) the members were individually charged with residential burglary, drug and weapons charges. Most of them were convicted of their crimes, after a highly publicized trial that had different celebrities including Orlando Bloom up to testify against them. In a twist of  art imitating life imitating art, one of the criminals, Alexis Neirers, went on to have her own reality tv show with her former Playboy Playmate mother, and became a celebrity in her own right. In another twist of this strange tale, Neirers served her time in jail in a cell next to Lindsay Lohan, one of her victims, who was incarcerated for a different crime.
This strange story of greed, celebrities, social media and friendship has now been turned in to  movie by famed director Sofia Coppola starring Emma Watson.
Sofia Coppola, daughter of Francis Ford Coppola, is a talented director famous for her films “Lost in Translation”, “The Virgin Suicides, and “Marie Antoinette”. To me her films speak to a female market without being patronizing or reductive, viewing the world with a feminine eye and delicate, understated stylistic choices.
Opening at Cannes film festival in the “Un Certain Regarde” section which is not part of the main Cannes line-up, though still a prestigious section. Her films are often polarizing in the commercial market, often critically acclaimed, but not box office breakers. Hopefully with a popular commercial actress like Emma Watson, making her break out from the Harry Potter franchise people will be curious enough to go see her in this role.
What do you guy think?
Will you do see it?