Skip to content
A long time ago, there was a perfect television show. That show was called “Pushing Daisies”. It had an origianal plot, a talented cast, brilliant design, genius writing and a satifying structure that kept fans guessing without overly manipulating their expectations. It was perfect. After two seasons, this show was cancelled, never to be revitalized again. But the one thing that was a blessing from this wonderful show was a man, a man named Lee Pace. Since the show he has been involved in creatively distinct and challenging work (not including a couple that he did hopefully just to pay his bills Twilight).
Lets take a look at the body… of work, produced by such a talented and freakishly handsome man. 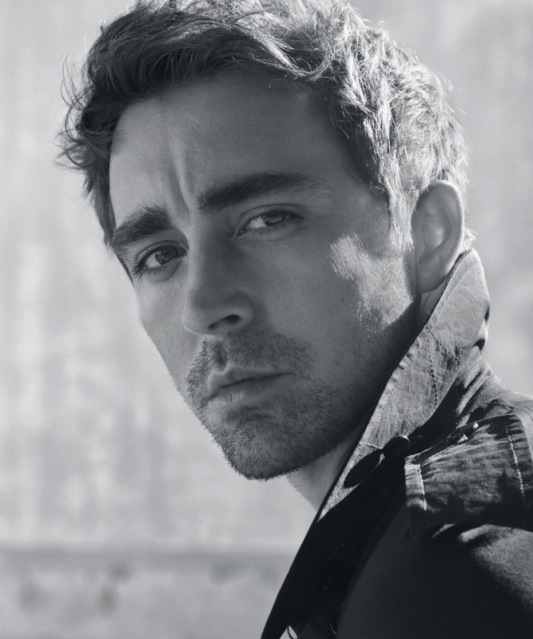 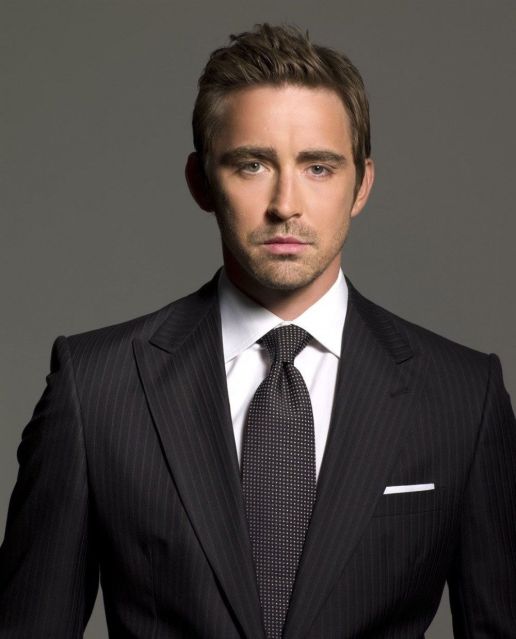 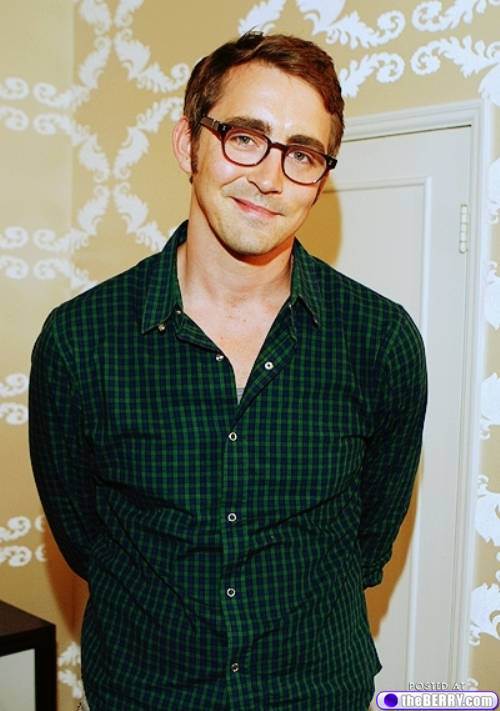 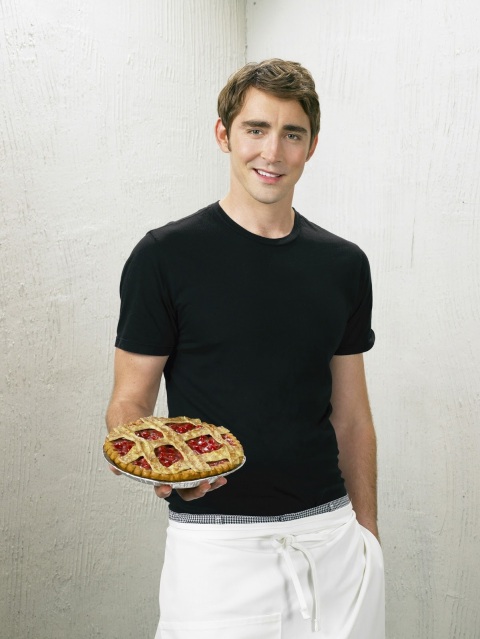 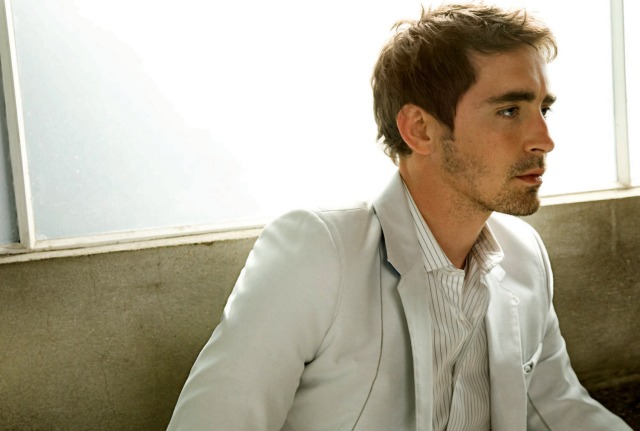 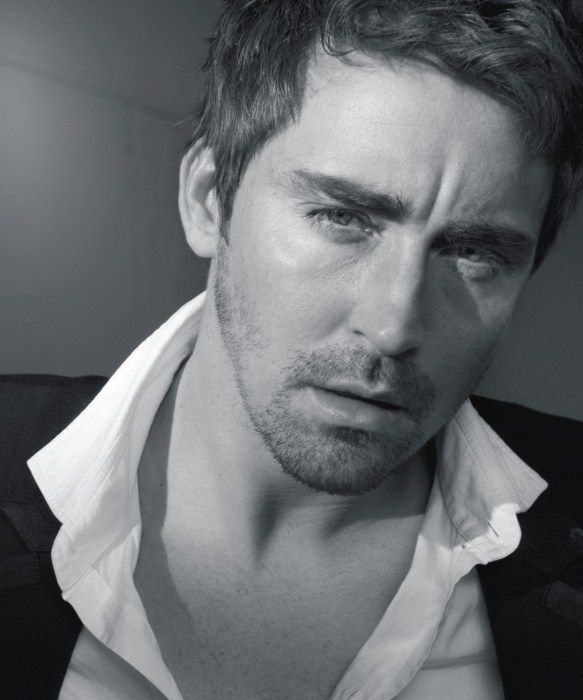 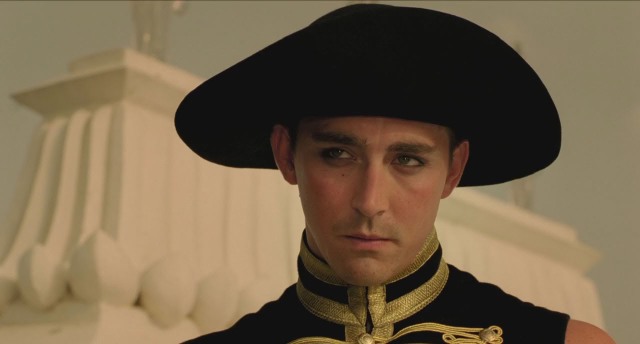 Check him in the Hobbit 2 as Thranduil the sexy, pretty faced elf king of your dreams

I own none of these pictures, all to the rights holders.