Skip to content
Recently I experienced a rash of bad luck. You could call it less of a rash and more like a spread of incurable, flesh eating diseases. I bombed a premier performance, I have lost my drivers license, passport, buss pass, school ID and social security card, I can’t register for classes because I have a $50 fine on my account (college!), I was rejected by someone who I wasn’t even dating, but the most harmful… I was let down by my closest friends.

On Tuesday (it is now Wednesday night) my friends and I were supposed to go on an apartment hunting trip, but I didn’t have the strength. I was lethargic, suffering from ennui and no one said anything to me. Nothing. While waiting for the bus, they had their backs turned to me, making small talk about classes but not a word to me. Not a single, “How are you?” “Are you okay?”. For context, I have known these people for years, some of them since around the time I moved to town. Some of my longest relationships with anyone in the city. I have confided, consoled, and connected with each of these individuals in a way that I thought was unique and meaningful. I thought.

I was so burdened under the mental strain of what I was going through coupled with the feeling of stigma and isolation from my own friends that I started to cry. On the bus. This led to even further alienation, no one sat next to me, no one looked at me and when the tears grew noticeable to the people around me the only person who had the kindness to talk to me was a woman sitting in front of me.
It wasn’t until I texted my “friend” who was sitting two feet away from me, that he came over and spoke to me. He apologized, half-heartedly, about what an asshole he was and how much he was too afraid to come speak to me. What I couldn’t understand was why. Why did it take me, telling him I was hurt, for him to come and talk to me, the friend he claimed to care for so much? Why did he feel it was appropriate for him to ignore me? What did he think I would do? Stop crying, cheer up and ask everyone if they were up for fro-yo?
These were my closest friends. People I trusted so much I wanted to move in with. People who left me crying alone on a bus, while they laughed. 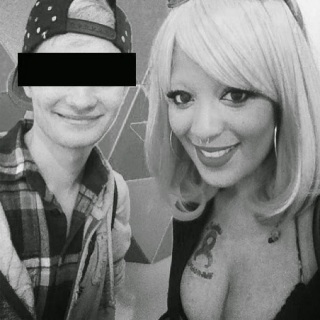 What do you do? How do you move on from people who were so ingrained in your life that you have to rearrange your daily life? People who think so little of you and your feelings that you will never get an apology out of them.
In life, we are often confronted by people like this. People who take what you’ve given them without a single thank you or thought of what you might be going through. People who when it is their turn to return some of that, they come to you with empty hands.
These people will never apologize, more often than not, they won’t even feel bad for what they’ve done to you. The world is like a minefield, we are blind to navigate, never seeing those people who would blow us apart and shatter us before we can even see them coming. We can do nothing, but gather the pieces and put ourselves back together. It hurts to think that these people can replace you, they can just blow you off and move onto other friends, as if the time you have together was nothing. But the truth is, they did you a favor. They exposed themselves for who they really were, not your real friends.

Another truth: you will find new friends. It may take time, it may take years but it will happen. There will be a time when you won’t even think about them. Hold on to your anger, you have a right to be upset, it will prevent you from going back to a friendship with people who don’t care for you. Don’t worry about forgiveness just yet, when you are so happy with your new friends, that’s when they can have your forgiveness, when you don’t even think about them anymore. 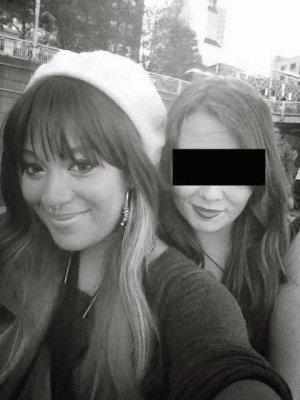