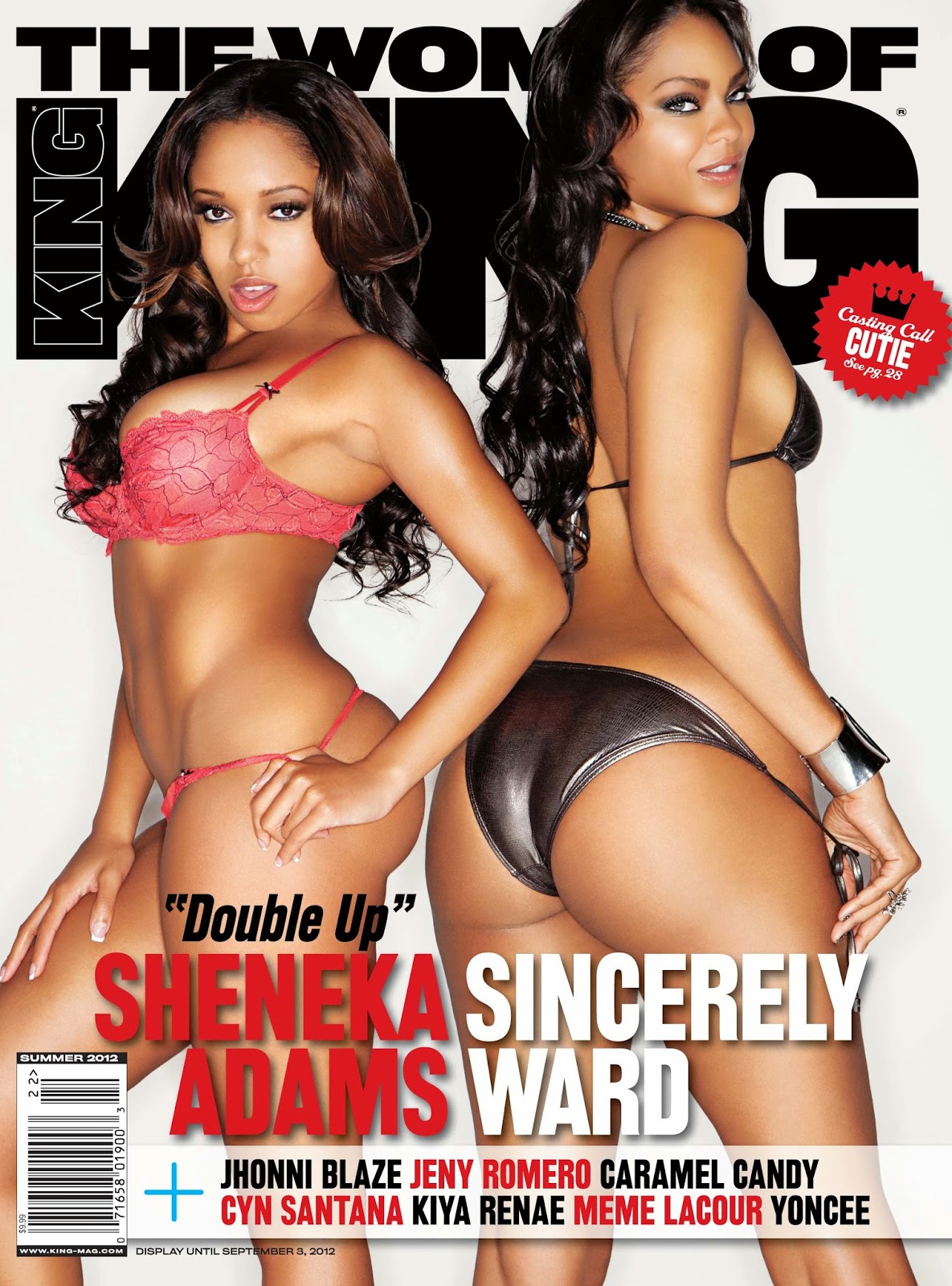 It wasn’t until I was 10 and my mother told me I needed a bra that I knew I was fat. To me it made no difference what my size was, I was bigger but that meant that I didn’t get picked on because I could just push kids down or sit on them. I didn’t know I was fat. But I did know that being fat was bad.

Puberty hit at 11. I was 157 at 13. I was 216 by 16. I was bulimic from 16-21, gorging and purging almost once a week. It was hard on my body, I wore down the enamel on my teeth and my gag reflex was so worn it was almost impossible to keep food down while eating, I still choke while eating. But I wanted to be beautiful or rather, I wanted to be anything but fat.
According to a study conducted by the Center for Disease Control in 2012, the majority of African America women are overweight or obese. Coming from a culture that values curvy bodies, rich calorie dense foods and spending your leisure time with others, not alone like at the gym, this comes as no surprise to me. Often times being the ideal black woman means being fat, but not too fat, big boobs but a tiny waist, a big ass but no cellulite. It’s a tightrope of unattainable ideals made all the more intense by the endless pictures of girls who seemingly have achieved it.

The study factors in much more than just poor diet and lack of exercise to blame. It found many factors contributing to why black women more than any other group are suffering from obesity like, psychological responses to racism and discrimination, living in neighborhoods that don’t have easy access to grocery stores and parks, eating food that is fast but not nutritious, and having children.

“Childbearing also proved a factor in weight gain. In a 2003 paper published in Nature, Palmer and her colleagues reported that African American women who have children young, are overweight at the time of pregnancy, or gain an excess amount of weight during pregnancy have a higher prevalence of obesity compared to white women.
And while they don’t have any results yet, the BWHS team is trying to learn if breast-feeding helps a woman “reset her metabolism” to decrease weight gain following pregnancy. The percentage of black infants who are breast-fed has shot up markedly in recent years, but it still lags compared to other groups. According to the CDC, 65 percent of black infants were breast-fed compared to 80 percent of Mexican American and 79 percent of white infants in 2005 and 2006. Palmer hopes her group’s research will encourage more black women to breast-feed and persuade policy makers to pass legislation facilitating breast-feeding in the workplace.”

Regardless of who is to blame, black women are dying and between the heart disease and the diabetes we should never feel pressured to be unhealthy because of the desire to be attractive. For weeks I have wanted to get myself back to the gym, eating healthy and lose the 50 pounds extra I’ve been carrying since I moved out of Texas. In the past week I have refocused my diet and pushed myself to go to the gym. It was hard, I was unmotivated and disheartened and every day I didn’t try was prof I didn’t have it in me. But one day at the g made it easier to go to 2 and when I got home the last thing I wanted to eat was fatty foods. I’m still struggling but I’m also still doing it.
So once a week I will share a new recipe, exercise or fitness tip that is helping means I hope will help some of you.