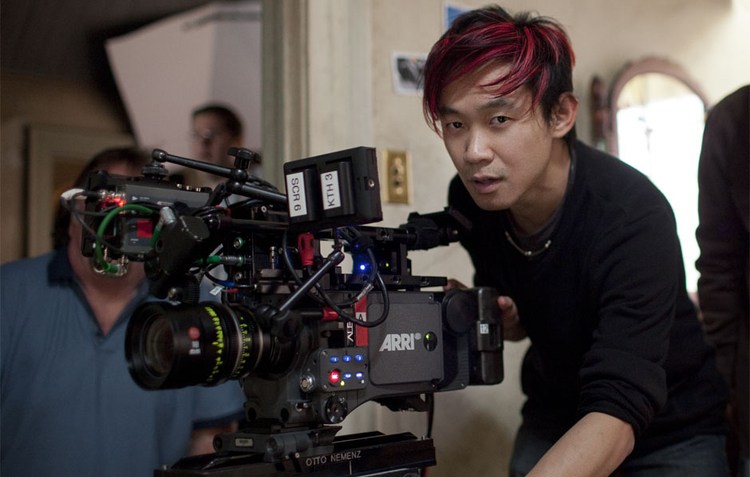 Just yesterday it was announced that Jeremy Slater, who created FOX’s “The Exorcist” series and penned Pet, Death Note and The Lazarus Effect, has been tapped to write Tommyknockers, a feature film based on Stephen King’s 1987 sci-fi horror novel, for Universal.

While James Wan‘s Atomic Monster is producing, Bloody Disgusting has confirmed that, contrary to reports, the filmmaker behind Saw, Insidious, The Conjuring, and the forthcoming Aquaman will not be directing.