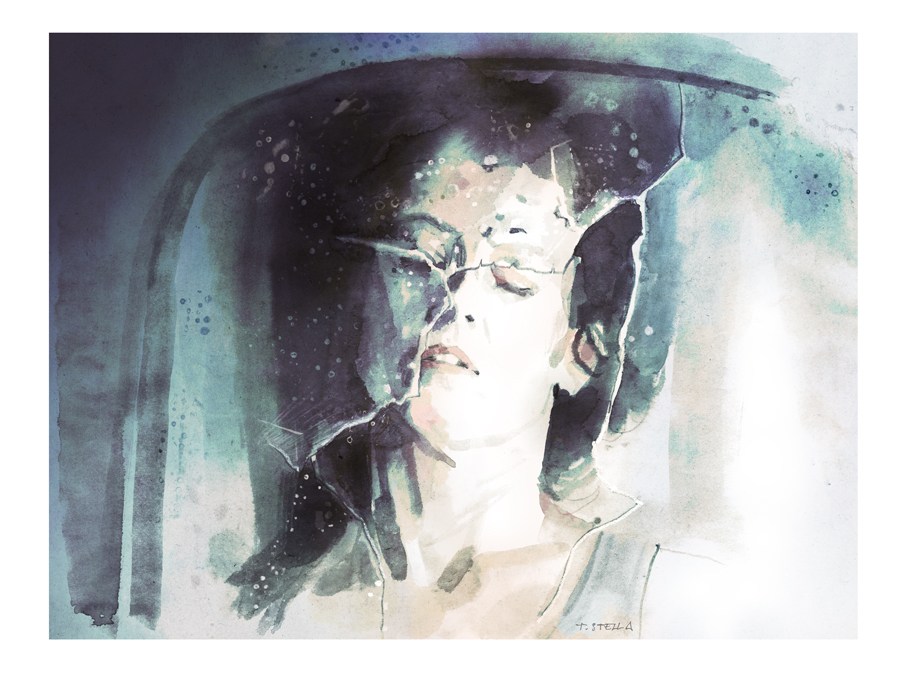 Alien 3 explores the worst form of body horror: discovering that you’ve been reduced by the people around you to the body you live in, that you will be judged for your body, and that there is no way to change this perception of you. The result cuts deeper than any ravenous monster ever could; it hurts the heart and wounds the soul.

The Alien movies perfected body horror. The alien will kill you on sight, if you’re lucky. If you’re unlucky—and you’re unlucky by default if you find yourself in an Alien film—the creature that serves as the reproductive portion of the alien’s life cycle will catch you and lay its offspring in your chest via your throat. It will nest inside your ribcage as you walk around, using you as an incubator until it’s time for the creature to be suddenly and violently born, a process that will kill you painfully. Having used your body, it will go on to inflict more pain and terror on those around you. The alien is shorthand for fear of rape.

Each of the Alien movies explore this concept in a different setting and flavor, each with their own director’s signature stamped in bold letters across its face. Alien (Ridley Scott) is cold, analytical horror, slow-moving at first until all hell breaks loose. Aliens (James Cameron) is hot-blooded action, all heart and pumping adrenaline. Alien 3 (David Fincher) rotates back to the horror of Scott’s original film, but this time it is grimy and confused, more callous and nihilistic than the original. There’s no hope to be had when you’ve crash-landed on a penal colony with an unwelcome passenger in tow.