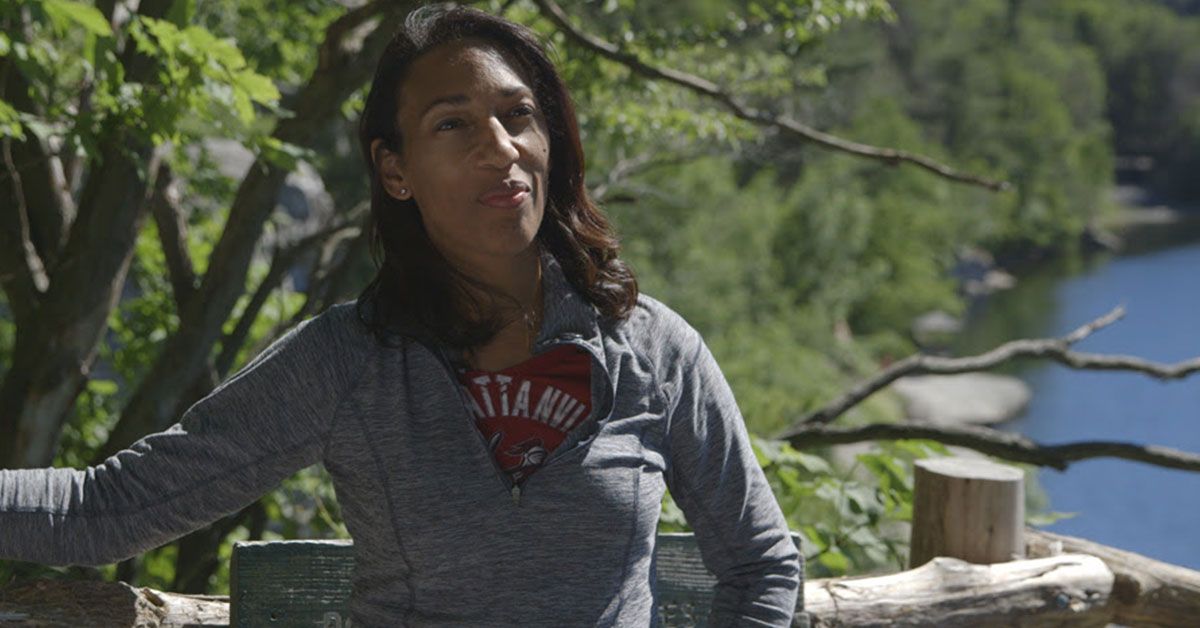 She recently won the 2018 Urbanworld Film Festival Grand Jury Prize for Best Screenplay for her thriller screenplay Northern Cross. She was one of 10 Women Horror Directors listed in a 2018 A.V. Club article on who producer Jason Blum should consider. In March 2018, she was selected for a month-long writer’s residency in the south of France by La Napoule Arts Foundation to develop her horror TV pilot Sundown, which is set in LA in 1938 and features folklore monsters. Sundown was also a semi-finalist for 2018 Sundance Episodic Lab and Showtime’s Tony Cox Television Pilot Competition at the Nantucket Film Festival.

Her supernatural thriller The Sound of Darkness is a 2018 Athena List Finalist and was also selected for AMC Networks Shudder Labs, NY Stage & Film Filmmaking Workshop (mentored by It Follows producer Joshua Astrachan), the Writer’s Lab, and the Tangerine Entertainment Fellowship at Stowe Story Lab.

Beyond being a finalist in multiple ScreenCraft competitions, Melody’s work has placed in top 10% of the Nicholl competition, won the Woods Hole Film Festival, and has been a Finalist for Creative World Awards, Shriekfest and the International Sci-fi and Horror Film Festival. Her screenplay Monstrous was Winner of the Women in Cinema International Screenplay Competition, and took Third Place at Slamdance.

With a grant from AMC Shudder Labs, Melody directed a short based on The Sound of Darkness. She also directed a short documentary Detained, that won a 2018 Award of Excellence at Docs without Borders. Born in NY, Melody is also a produced playwright who won the Jane Chambers Award and was nominated for an Off Broadway Alliance Award. Her play Sweet Mercy was developed by NY Stage & Film (starring Danai Gurira). Currently, she’s writing a horror film with director Sebastian Silva, and developing a genre film project with producer Adi Shankar.

We had a chance to sit down with Melody and discuss the craft of genre screenwriting and what it’s like to be an up-and-coming writer/director.