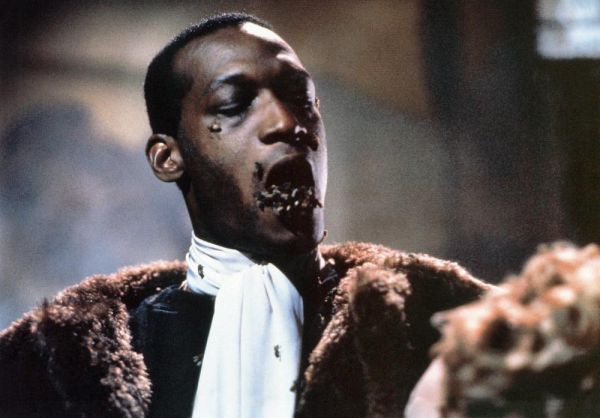 A significant Black or African American presence in horror films is neither easy to unpack nor discover. Since I’m putting emphasis on the word significant, it is crucial to look beyond the forgettable body count and hyperbolic comedic relief caricatures in the entire genre’s history. Once we do, we can begin to at least wonder if this significance exists.

Duane Jones, Ben in Night of the Living Dead (1968) is amongst the prime examples of groundbreaking and significant depictions of Black characters and race relations in the genre, especially for its debut during the height of one of the most racially charged times in American history. But his presence operates much more on symbolism and micro-aggressions. How Ben interacts with white characters is practically carbon copy of interracial turbulence: Barbara’s comatose-like fear of his presence, or Harry’s antagonistic approach and insistence on challenging Ben’s authoritative position. Popularly known amongst horror fans, writer/director George Romero picked Jones for the role with no foresight of radical inclusivity. Its legacy and commentary on race was purely coincidental.

Characters who are Black in films often offer some nuanced insight into how we deal with matters of race. In horror, interpretations can be unsettling because of the clear dichotomy between good and evil and the more obscure fears we harbor about the unknown. Conjuring discourse on the stock Black character in a horror film with no moment where their skin color is considered has been a fun project, but why dont more horror films directly deal with race? What does it look like when a horror film takes on the horrors of racism and race relations?
Read more at https://www.comingsoon.net/horror/news/744889-black-fear-sides-thinking-race-horror-films#6LQ6X0vfxodoMPle.99