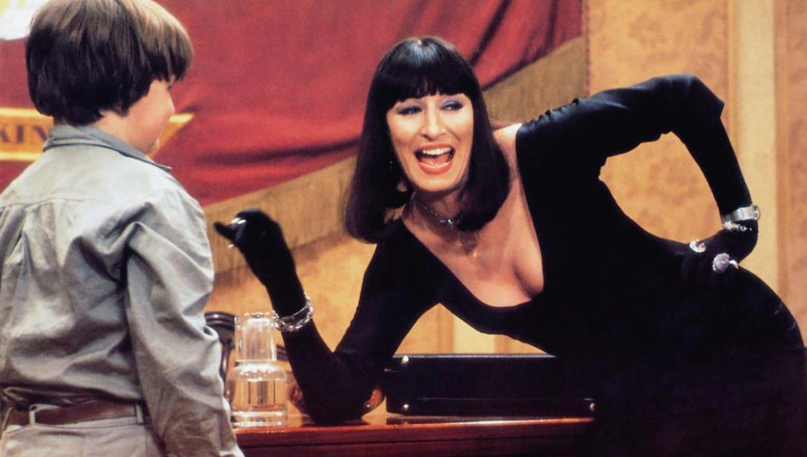 As we learned last year, Robert Zemeckis is set to direct a new adaptation of Roald Dahl’s The Witches, first adapted by the late Nicolas Roeg back in 1990, with both Guillermo del Toro and Alfonso Cuaron on board to produce. Last we heard, Anne Hathaway had been offered a role, but no casting announcements have yet been made.

A minor update comes courtesy of Allocine (via The Playlist) today, as Zemeckis just revealed during a chat with the French outlet that the film will change the setting of the novel.

He told the site, “We’re going to set it in the Gothic South in the 1960s. It’s an exciting way to put a sociological spin on this kind of witch story.”

Based on the 1973 novel, the 1990 film follows a seven-year-old boy who has a run in with real-life witches. Zemeckis’ version will be more rooted in the original source material.