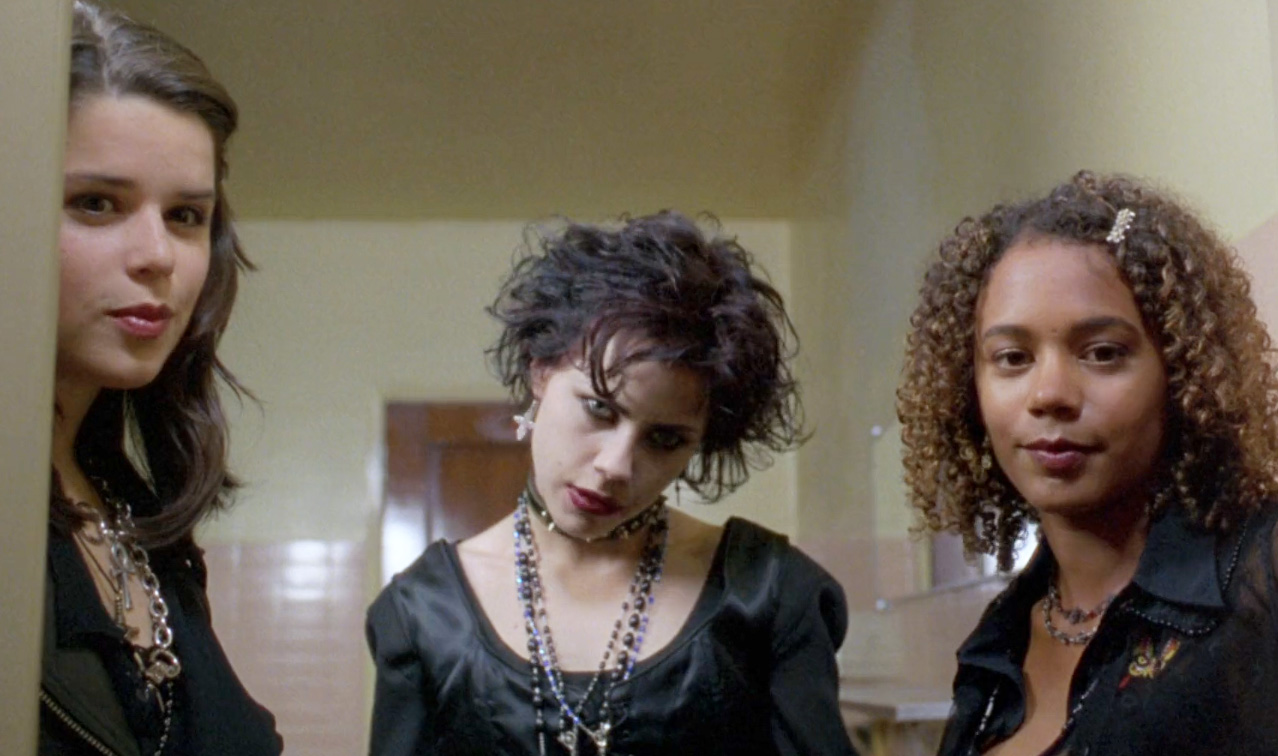 When it comes time to write the history of Westerville, Ohio—a project that will be only slightly impeded by the fact that the historians keep having to be replaced every few weeks, as they slip into boredom-induced comas—no one will include the following story. It is too strange, too eerie—to be frank, just too unbelievable. And indeed, many of the girls who experienced the strange phenomenon I am about to describe will deny it. Perhaps they’ve forgotten. Then again, perhaps they are only trying to forget. After all, they are respectable women now. The dark and eldritch forces they once encountered have no place in their lives today.

But it did happen. I know it. I was there. And so I alone shall recount to you this terrifying paranormal tale: for several months, the entire youth culture of Westerville, Ohio, was based on The Craft.

Yes, I’m talking about that one movie, with Fairuza Balk. The Craft was about four teenage girls—representing the elements of water, earth, air, and fire—who formed a “coven” to worship “Manon” and/or make some freaky stuff happen with their minds. They became prettier, caused the downfall of mean girls, made cute boys fall in love with them—you know, the usual witch stuff. As it turns out, The Craft was a horror movie, and the girls’ spells ended in death, attempted rape, and psychiatric hospitalization. But nobody focused on that part. We, the teen girls of Westerville, Ohio, had just learned that banding together in groups could potentially give us freaky mind powers. And we wanted in.

Read More – The Season of the Witch – Rookie Mag