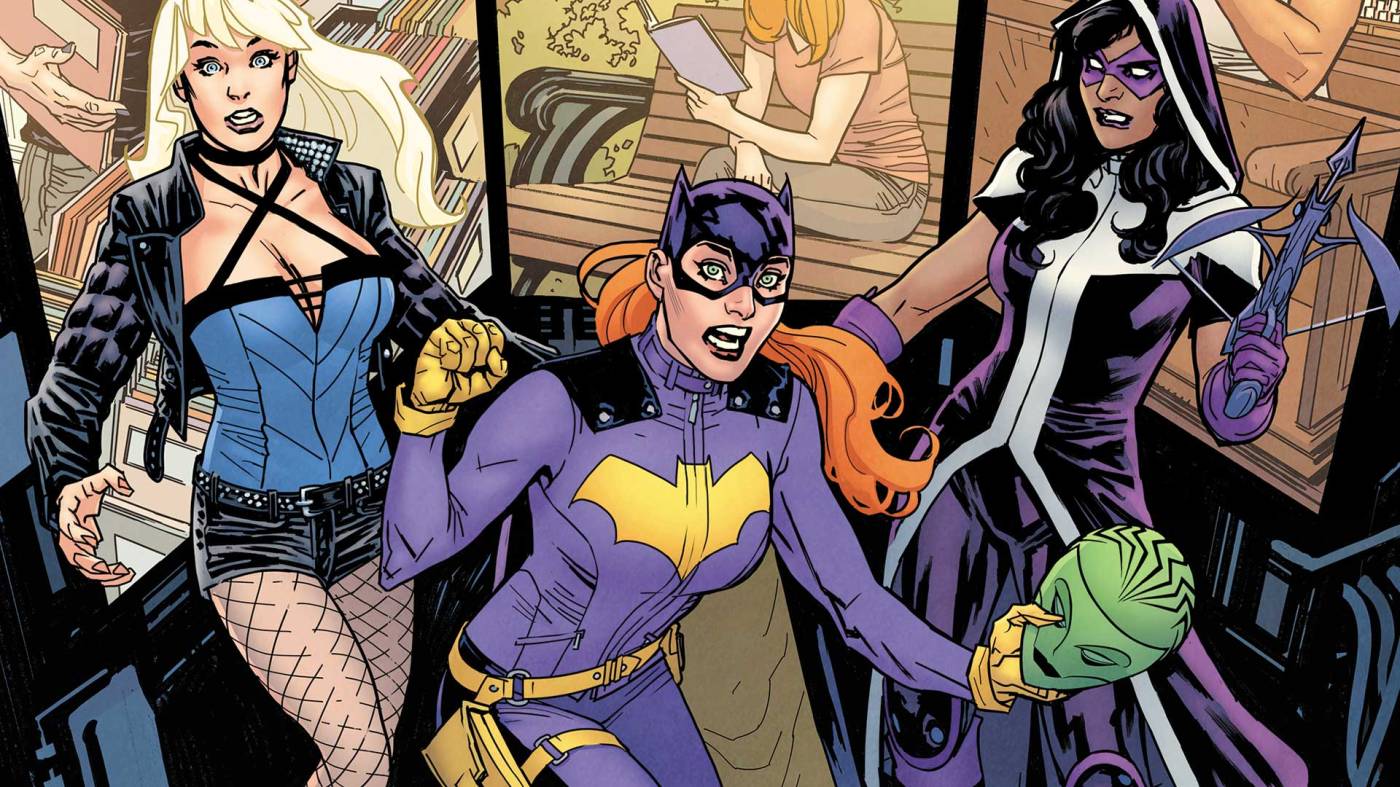 After the relative success of Suicide Squad in 2016, Margot Robbie announced that she pitched a Harley Quinn spin-off movie starring other female characters from the DC comics. The Birds of Prey (full title: Birds of Prey (and the Fantabulous Emancipation of One Harley Quinn) is based on a long-running title, whose main members are Barbara Gordon/The Oracle/Batgirl, The Huntress, Black Canary and Lady Blackhawk. The reason why it doesn’t include Harley Quinn is because she was not a comic book character until after Batman: the Animated Series, also due to the fact that Harley Quinn is prodominately a villian. It seems like this movie will be partly focused on Harley Quinn coming up against her enemies to fight a shared enemy, with more of a compassionate understanding of her backgrounds as a deeply disturbed and abused individual.

I’m in. The cast looks awesome and with the inclusion of Cassandra Cain in the movie, I’m ready to buy my tickets.

But what do you think?