In cinema, the further back you go, the more restrictive the rules regarding what you’re allowed to show on-screen (until you hit Pre-Code Hollywood films that is). This is especially true involving subjects considered taboo, such as LGBTQ characters and graphic violence. One of the items seldom depicted in the films of the era was the ultimate taboo: cannibalism. 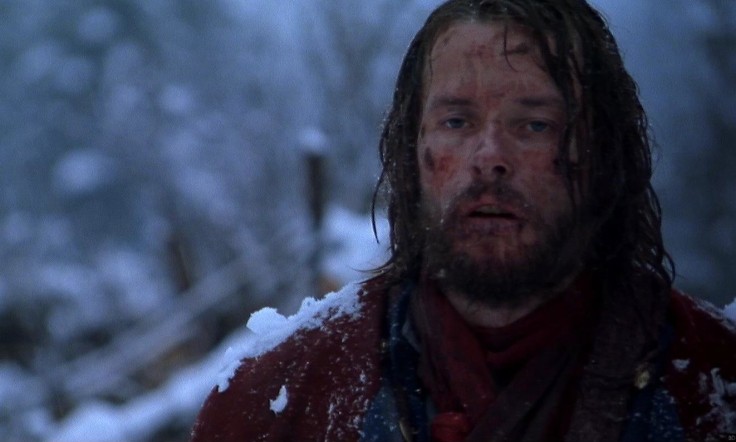 With two women-directed horror films released this year that feature characters who are cannibals, Raw and The Bad Batch, not to mention Hannibal which ran for a full (albeit too brief) three seasons on prime-time network television, it’s easy not to think of the subject as shocking. This wasn’t always the case.

In Ravenous, the primary meat and potatoes of the terror the audience feels isn’t provided by novel sights on the screen. While the visuals are gorgeous, its true potency comes from its sense of self-confidence.

Read More –“You Are Who You Eat”: Digging in to Antonia Bird’s ‘Ravenous’ – Bitch Flicks