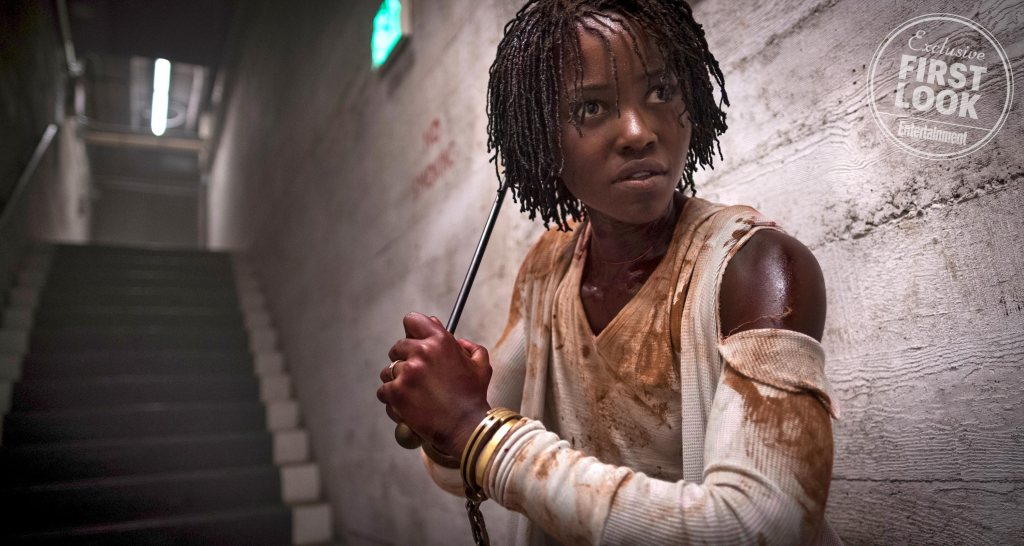 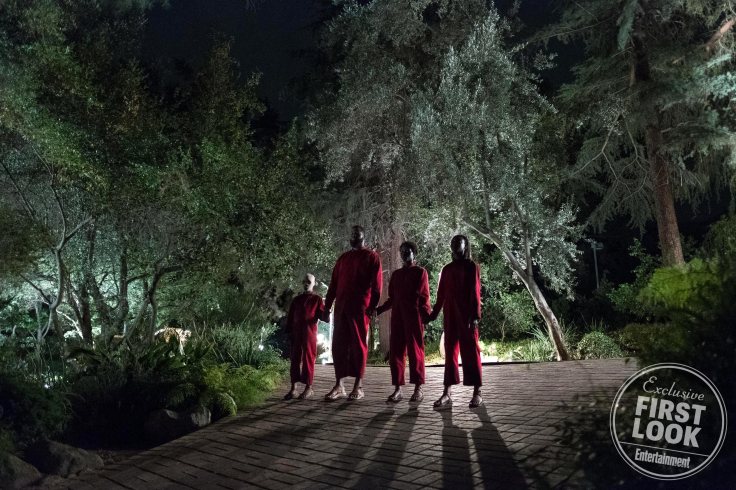 More than any other film genre, horror serves as a pressure valve for society. It has often been reactionary, focusing heavily on the “Other” and capitalizing on our fears of anyone who is different from us. These tropes are so deeply ingrained that they’ve become the subject of parody, such as in “Tucker and Dale vs. Evil,” in which two vacationing hillbillies are mistaken for psycho killers because of the way they look. Horror has a rich history of creating villains of the uneducated, the mentally ill and the otherwise disenfranchised.

But recently, filmmakers of color, female filmmakers and LGBTQ filmmakers have flipped the script. Instead of presenting communism, crime or immigrants as the enemy, these artists, prominent among them “Us” director Jordan Peele, generate horror from the experience of being that formerly monstrous Other. Rather than fearing slashers or ghosts, the protagonists of these movies are menaced by society’s prejudices. And instead of abstractions, the monsters they face off against are horrifyingly human.

Horror has always been popular among marginalized people, even when the genre hasn’t exactly been tailored for them. In AMC’s recent documentary series “Eli Roth’s History of Horror,” Peele argued that black audiences respond to horror movies differently than white audiences. He suggested that black audiences tend to root for the villain, whether it’s “Halloween” killer Michael Myers or cannibal Hannibal Lecter, because the villain is capable and strong. Often, the villain is coded as “Other,” and people of color understand all too easily what it is to share that label.