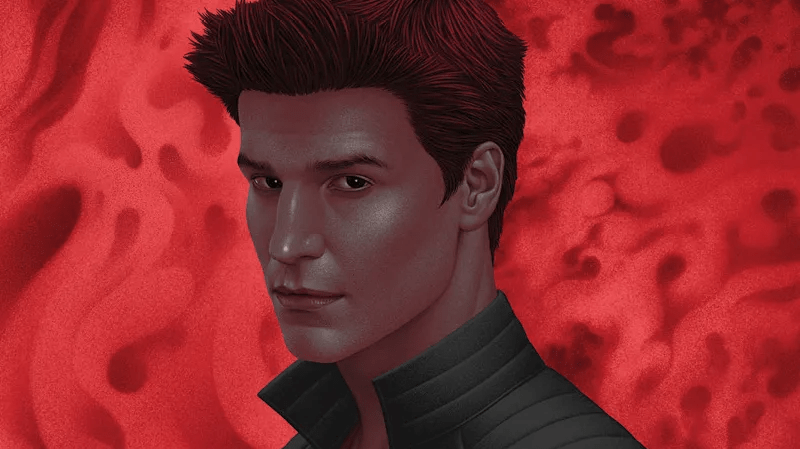 A couple weeks ago, “Angel” star David Boreanaz teased that “something” related to the “Buffy” spinoff series was in the works for its 20th anniversary, and it’s possible he was referring to a brand new comic book series that BOOM! Studios just announced. Via Paste, the surprise announcement has been made just eight days before the arrival of the series!

“Instead of simply announcing and releasing a new Angel series in all the expected ways, we wanted to do something truly special to mark the occasion, something that would drive fans exclusively to comic shops,” Arune Singh, VP Marketing, BOOM! Studios, said in a statement today. “The release of Angel #0, spinning out of our top-selling reimagining of Buffy The Vampire Slayer, presented a perfect opportunity to generate nationwide excitement without the typical wait for the issue to hit stands months after an announcement.”

Angel makes his first appearance in Issue #4 of the “Buffy the Vampire Slayer” series from BOOM!, and that issue will lead directly into Issue #0 of the solo “Angel” spinoff series.