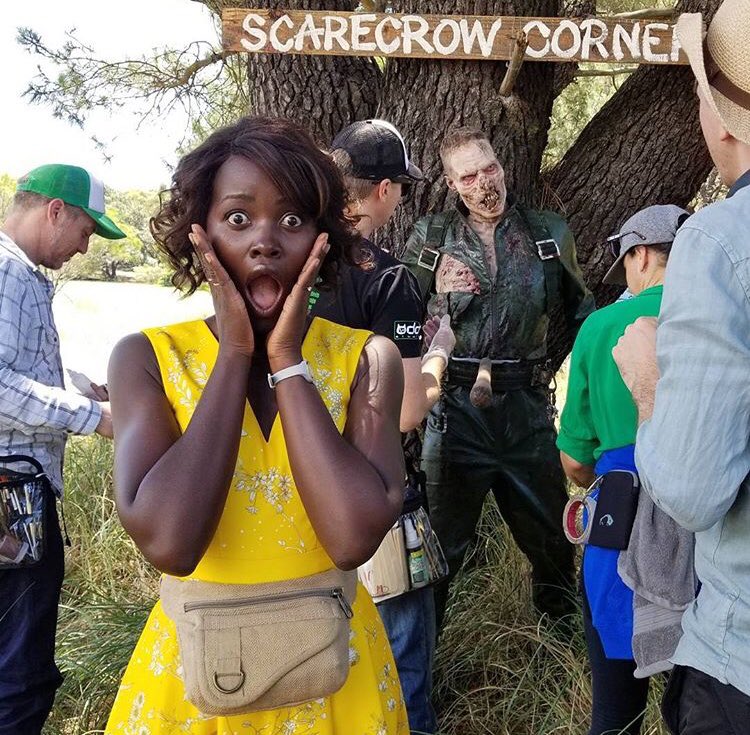 Fresh off the not-yet-released zombie comedy Little Monsters (pictured above), director Abe Forsythe and star Lupita Nyong’o (Us) are re-teaming for another genre comedy, Deadline reports today. This one is a sci-fi comedy, pitched under the title Miss Universe.

According to the site, “sources describe it as Men In Black meets Miss Congeniality.”

Forsythe is writing the script and directing the film for Universal Pictures.

Nyong’o will produce with Made Up Stories’ Bruna Papandrea, Jodi Matterson and Steve Hutensky. Emil Stern, Sigmund Stern and Jeanne Snow will be executive producers.