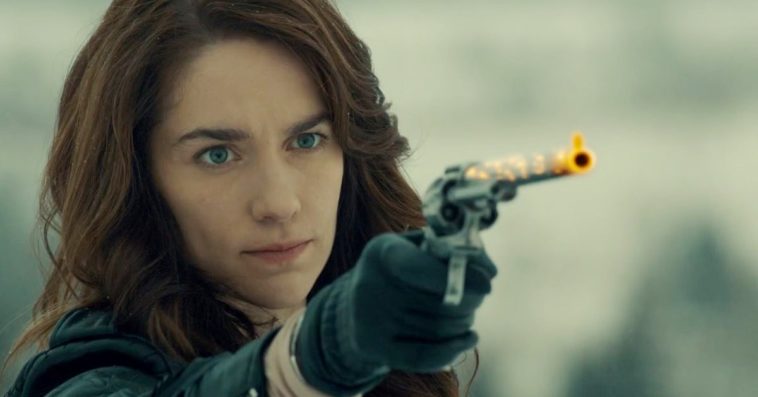 Annabelle Wallis (The Mummy) and Nikolaj Coster-Waldau (“Game of Thrones”) have been set to star in director Robin Pront’s The Silencing, alongside Hero Fiennes-Tiffin. Via Deadline, we’ve learned that “Wynonna Earp” star Melanie Scrofano is also on board, along with Zahn McClarnon (Westworld) and Shaun Smyth (Once Upon a Time in Wonderland). 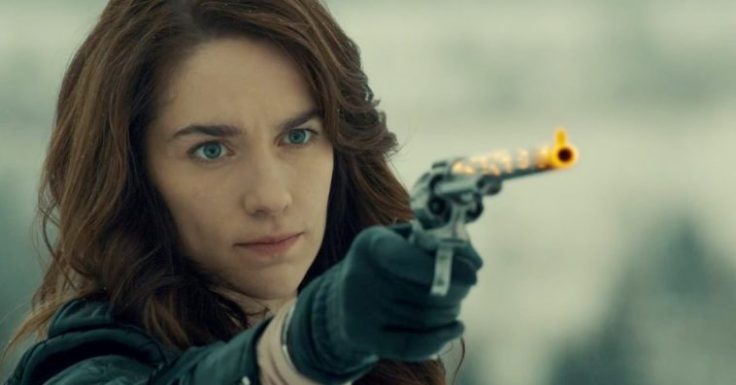 Written by Micah Ranum, the plot follows a reformed hunter (Coster-Waldau) who becomes involved in a deadly game of cat and mouse when he and the local sheriff Alice Gustafson (Wallis) set out to track a vicious killer who may have kidnapped his daughter years ago.