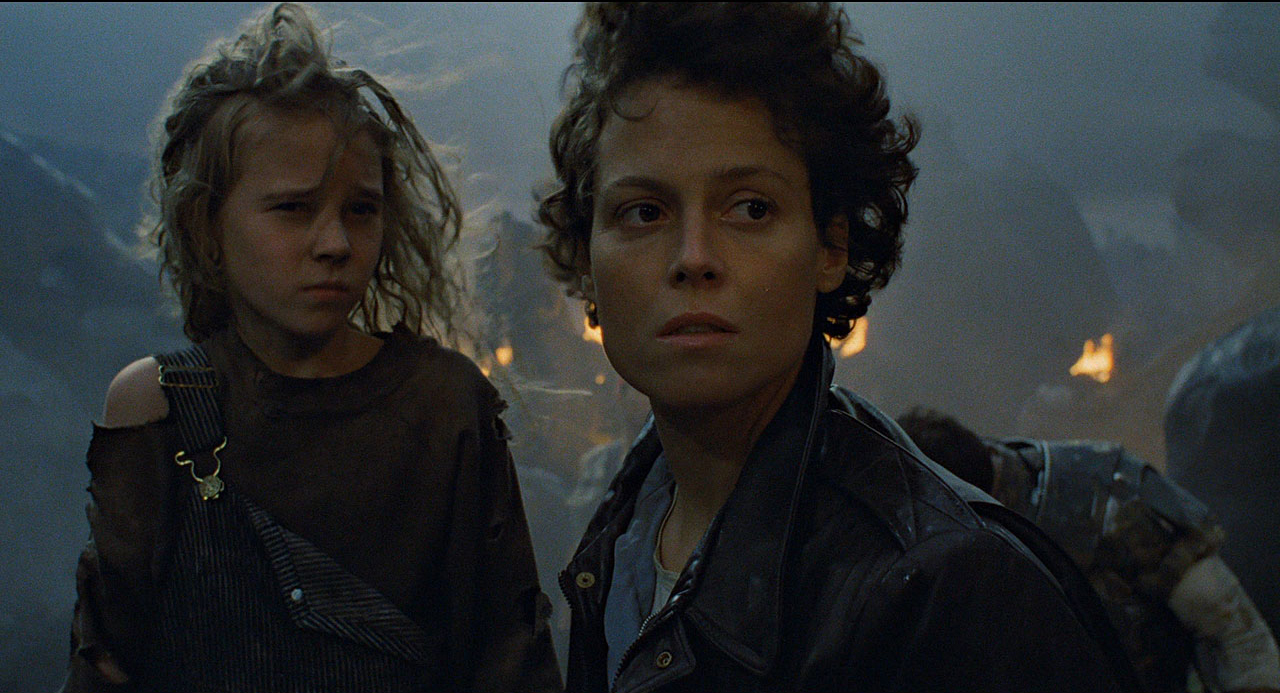 The nature of motherhood presents fertile ground of fears for horror to explore. There are countless genre movies that explore the horrors of giving birth, of child-rearing, of maternal sacrifice, and simply how being a mother can affect one’s sanity. Which means that when it comes to celebrating Mother’s Day, there’s no shortage of horror movies to honor the blood, sweat, and tears it takes to be a mom. The most obvious selections focus on evil mothers, protective mothers, or benign moms struggling with their evil kid. But no franchise has managed to explore every corner of motherhood quite like the Alien franchise. From the philosophical to the traditional, from conception to the stresses of raising a child (or monster), to the very definition of what motherhood is, the entire catalog of Alien films has captured the complexities of motherhood in way that’s wholly unique. For this Mother’s Day, we’re paying respects to Ellen Ripley, the Queen Mother, and mothers everywhere by looking back at the maternal core of this series. 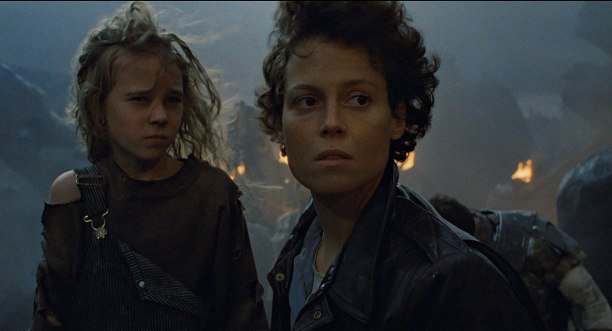 Forty years ago, Alien shook audiences with the iconic scene that saw the blue-collar crew of the Nostromo settled in for a comfortable meal together after one of their own recovered from a daunting brush with a facehugging alien lifeform, only to have their lives irrevocably changed by the arrival of a newborn. The act of childbirth is a messy, excruciating process, and Alientook it to a whole new harrowing level by gender-swapping the birth and having the alien baby enter the world by bursting forth from its host’s chest cavity. That the host, Kane (John Hurt), had this twisted pregnancy forced upon him when he got a little too curious about a strange egg while exploring a derelict space ship on moon LV-426, adds even more layers of fear regarding childbirth.