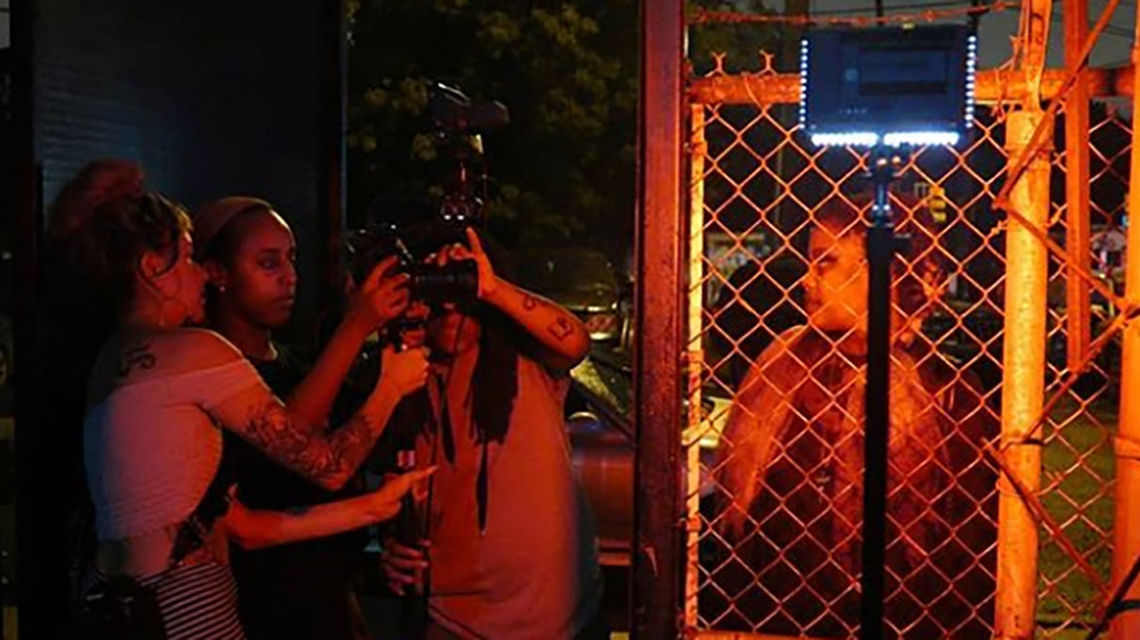 Horror is a genre with a uniquely avid fandom. Sitting directly in the center of the intersection between art and commerce, horror is particularly well-suited to call out societal injustices, and it is through use of highly subversive creative techniques that many controversial stories have been told. It’s no wonder that many modern practitioners of DIY and low-budget filmmaking use the genre as a vehicle through which to deliver their message. 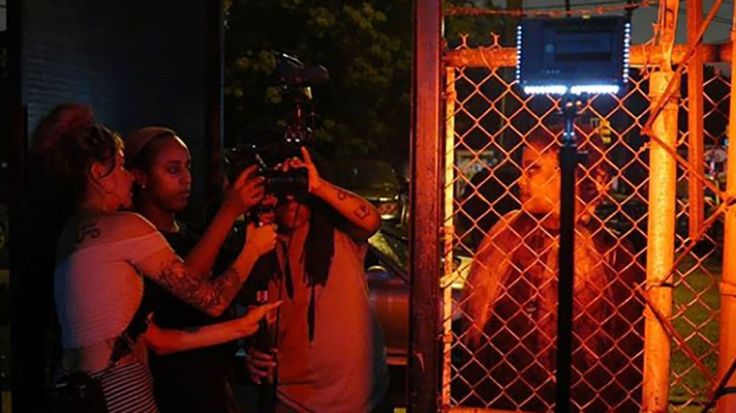 Filmmakers in horror face unique challenges when it comes to creating impactful art in an industry that often dismisses them out of hand, and that struggle increases exponentially when working on a film for which the budget is close to nothing. Yet, for all the downsides, horror has a long history opening new avenues for marginalized creators.

The Background of DIY Filmmaking in Horror
During the silent era, most movies were what we would consider “low-budget.” The entire process of creating a movie from beginning to end was vastly different than it is now, and in many ways, all productions of that time were do-it-yourself in nature. Much in the vein of today’s horror filmmakers, a lot of early cinema was filmed quickly, with a small budget, and only sometimes had studio backing. After the ending of both the silent era and the following boom of the much glossier and better funded Universal monster movies, producers like Val Lewton (Curse of the Cat People, I Walked With a Zombie) were producing B-movies on shoestrings budgets so lean that they almost couldn’t help but turn some kind of a profit. Hiring mostly unknown actors, directors, and crew, Lewton in some ways formed what we would now regard as a film community. Picking up from where Lewton left off in the ‘50s, producer and director Roger Corman (Bucket of Blood, Frankenstein Unbound) replicated the formula and unleashed a new generation of horror and genre filmmakers on the world.