From the late 1960s to the mid-70s, occult and witchcraft records became an unlikely phenomenon in the UK and USA. These spoken word LPs included narrations of rituals and spells by witches and covens, usually accompanied by bizarre, early electronic esoteric music. Some were relatively obscure private press releases – just look at The Art of Witchcraft by Babetta, AKA ‘Babetta the Sexy Witch’, and Ian Richardson and Barbara Holdridge’s Malleus Maleficarum, which were both released in 1974 and which today fetch hundreds of pounds online – but what’s odder is that major labels were often the ones putting these records out. It wasn’t unusual to find albums like Alex and Maxine Sanders’ A Witch is Born or Louise Huebner’s Seduction Through Witchcraft arriving through Capitol Records, A&M, or Warner Bros – but why did these occult oddities exist in the first place? 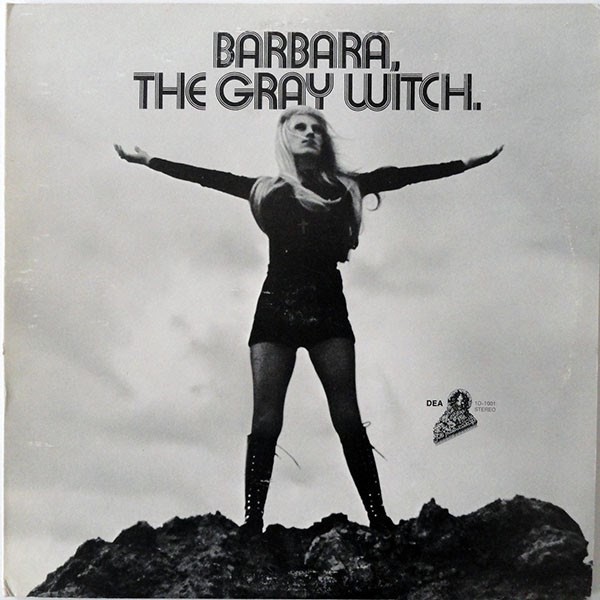 Until 1951, England had laws strictly prohibiting the practice of witchcraft, but just over a decade later, an interest in witchcraft and the occult spread throughout the counterculture. The 60s were a decade of social and cultural upheaval, where people were breaking out of the status quo and looking for alternative pathways. A number of young people were rejecting established social, political, and religious institutions, and an interest in esoteric ideas, including Eastern religions, witchcraft, and the occult, was spreading. The witch came to be a symbol of resistance, embodying an anti-establishment image of female empowerment and sexual liberation – all of which were important factors of the countercultural movement of the late 60s. The rise of second-wave feminism and women’s liberation also included the notorious feminist-witch fringe movement, the Women’s International Terrorist Conspiracy from Hell (W.I.T.C.H.), which formed in 1968 and acted as forerunners of various forms of feminist-oriented Paganism, like Dianic Wicca.

the kids say photo dumping is in right now sooooo keep scrolling for a surprise 🙃
There is real BULLSHIT happening in Texas right now but if you need access to safe, affordable preventative care, it’s available! Don’t give up hope! We will continue to fight this oppressive and sexist regime!
🎶There she is! There’s the girl! Welcome!🎶 #pyewacket #themostbeautifulgirl
Last weekend with my inner demons. 👹