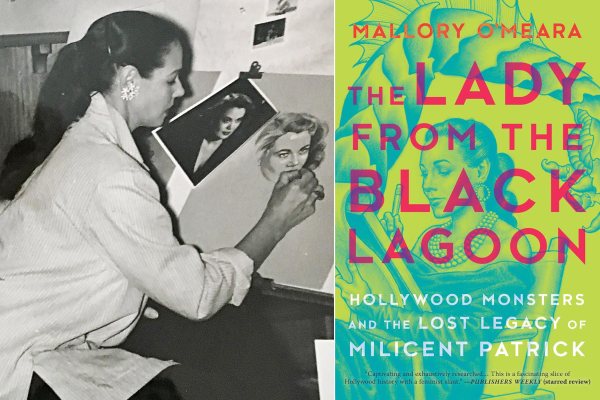 The ghastly creatures — Dracula, Frankenstein, the Werewolf and others — in the old-school monster movies from Universal Pictures scared audiences in the 1930s and 1940s.

So, too, did the Gill-man from 1954’s “Creature From the Black Lagoon,” said to be inspired by stories of a half-human, half-fish monster living in jungle rivers. But the Gill-man was all make believe, right?

END_OF_DOCUMENT_TOKEN_TO_BE_REPLACED 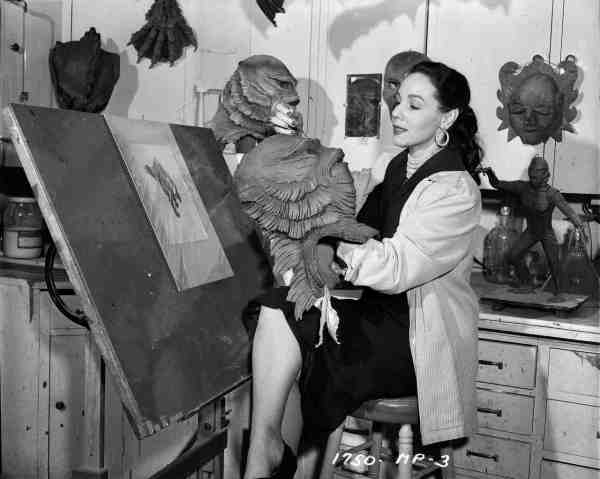 In 1818, Mary Shelley created popular culture’s first and most enduring monster in “Frankenstein; or, The Modern Prometheus.” Since then, “women have always been the most important part of monster movies,” as Mallory O’Meara states in “The Lady From the Black Lagoon,” her engaging and compelling, if uneven, book about artist Milicent Patrick, the unsung designer of another iconic monster.

END_OF_DOCUMENT_TOKEN_TO_BE_REPLACED

Despite her early death at the age of 51, Carter forged a reputation as a serious writer – working across fiction, non-fiction, essays and journalism.

However, it was her interpretation of classic fairy tales in the 1979 anthology, The Bloody Chamber, which sealed her reputation as an author. Teasing out the darker, sexualised elements of the original tales, Carter tackled sex, gender, and relationships head-on.

END_OF_DOCUMENT_TOKEN_TO_BE_REPLACED

With the polar vortex literally trapping people in their homes, it would be a great opportunity to snuggle up with warm blanket, a hot beverage and scary book. Rue Morgue has put together a list by the magazine’s editor Monica S. Kuebler to give you a guide on what to read. Hopefully you get goosebumps from these books and not the weather.

END_OF_DOCUMENT_TOKEN_TO_BE_REPLACED

1. One that really stuck with me was The Long Walk by Stephen King writing as Richard Bachman. I think just because it’s rather intensely focused on survival as a competition (100 young men, 18 years old, walking continuously until there’s only one left. The others will die of exhaustion or breaking rules, one of which…

via 50 Dark, Disturbing Stories To Add To Your 2019 Reading List  — Thought Catalog