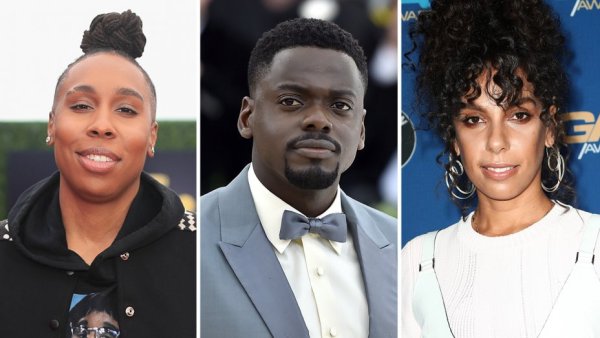 2018 was a GREAT year for black led, directed, and produced works, but 2019 looks like it’s going to be an even BIGGER year. Here are some of the movies that I’m most looking forward to in 2019.

END_OF_DOCUMENT_TOKEN_TO_BE_REPLACED 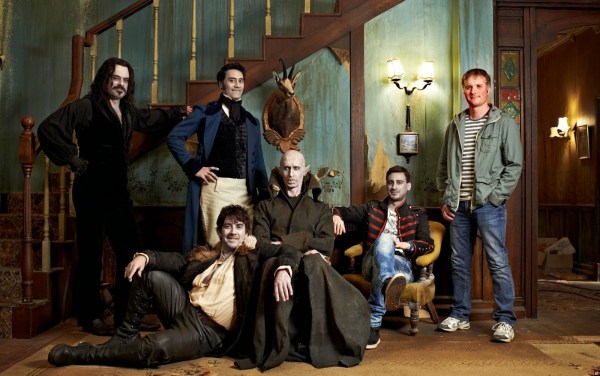 In addition to spinoff series “Wellington Paranormal,” Taika Waititi and Jemaine Clement’s What We Do in the Shadows is also spawning another television series, simply titled “What We Do in the Shadows” and coming to FX next year. The 10-episode first season is scheduled to premiere in Spring 2019, and details were teased at NYCC over the weekend.

Rotten Tomatoes brings us a roundup of the important bits from the panel, where plot and character details were teased by Waititi, Clement and exec producer/writer Paul Simms.

Set in Staten Island, “What We Do in the Shadows” follows three vampires who have been roommates for hundreds and hundreds of years.

The site digs deeper into plot and character…

“Much like the movie, the series follows three vampires who live together: Laszlo (Matt Berry), Nadja (Natasia Demetriou), and Nandor (Kayvan Novak) — the former two are husband and wife. Also living with them is a fourth vampire named Colin Robinson (Mark Proksch), who’s an “energy vampire.” Instead of blood, he sucks the energy out of his victims by boring them to death with mundane anecdotes and bad jokes. The office is his feeding ground, but his powers also work on his vampire roomies.”

“The main action is put into motion when our central three vampires receive notice that an ancient leader vampire named the Baron is coming to pay them a visit from abroad, purportedly to see how conquering America is going.”

Read more Jemaine Clement and Taika Waititi Tease “What We Do in the Shadows” TV Series, Coming Spring 2019 – Bloody Disgusting