When looking at something like a taxidermied Janus kitten—that is, a tiny feline with two faces—one might assume […]

Last November, as wildfires ravaged the town of Paradise, California, Robert Vigil received an urgent call from the Department of Health and Human services (HHS). Local officials were racing to identify the remains of fire victims, and Vigil, who has spent 26 years as a funeral director in Yuma County, Arizona, was needed on the scene.

From the news, Vigil already knew the fires had killed dozens of people and that hundreds more were missing. Under orders from HHS, he hopped on a plane to Butte County, California, where he advised local coroners about how to deal with the influx of fatalities.

END_OF_DOCUMENT_TOKEN_TO_BE_REPLACED 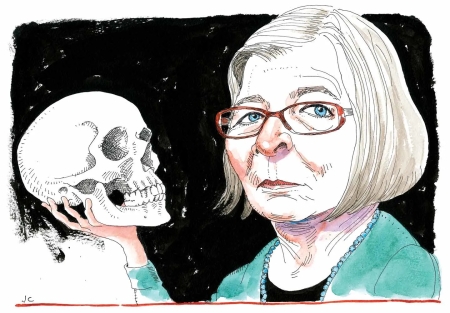 There’s no surer sign that life has become too comfortable for the rich than when they try to buy immortality. The first Chinese emperor enlisted scholars in his search for the elixir of eternal life and, after none was discovered, had them buried alive, figuring that if any of them was a true alchemist, he would return from the dead to share his secrets. (None ever did, but the emperor’s penchant for drinking mercury—which he believed also had life-giving properties—probably didn’t end up helping him live a long life.)

END_OF_DOCUMENT_TOKEN_TO_BE_REPLACED

When I saw that the new character in the Clue board game was going to be a woman botanist with an affinity for poison, I thought it sounded very, tiredly familiar. This is not to say that the addition of a woman scientist to a board game should not be considered progress—even in a game with murder as its primary motif, a woman character defined by her career rather than her marital status is preferable. But far from instigating a “feminist coup,” Dr. Orchid is only the latest in a stereotype-rich line of women botanists and poisoners from mythology, detective stories, comics, and science fiction. Modern stories, including comics, are slowly letting women scientists be geneticists, engineers, hackers–even Iron Man. But botany, especially when it can be a front for a poisoning operation, is over-ascribed to women as a profession of choice.

END_OF_DOCUMENT_TOKEN_TO_BE_REPLACED 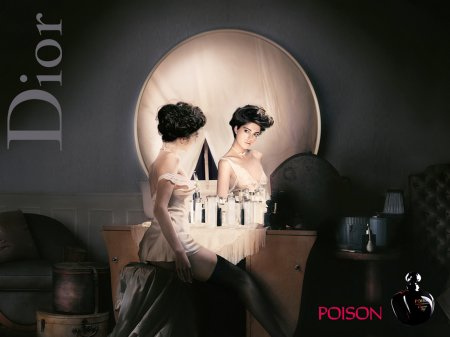 There’s a myth about Marie Antoinette’s attempt to escape the guillotine I love retelling: In seeking to avoid the wrath of the Jacobin revolutionaries, the royal family escaped to the outskirts of Paris in disguise. When their coach was stopped by a mob, they were unrecognizable. They were found out, improbably, by the noble profile of the king (which perfectly matched a banknote), but also in the noble smell of the queen. After all, only royalty could afford such a sublime scent.