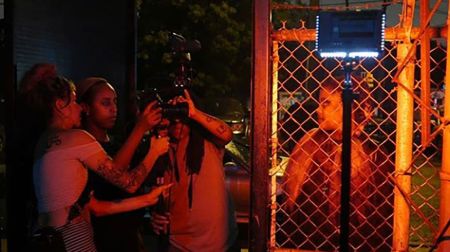 Horror is a genre with a uniquely avid fandom. Sitting directly in the center of the intersection between art and commerce, horror is particularly well-suited to call out societal injustices, and it is through use of highly subversive creative techniques that many controversial stories have been told. It’s no wonder that many modern practitioners of DIY and low-budget filmmaking use the genre as a vehicle through which to deliver their message.

END_OF_DOCUMENT_TOKEN_TO_BE_REPLACED 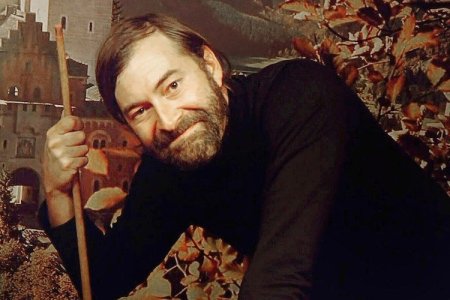 Indie jack-of-all-trades Mark Duplass’ roots in the mumblecore film movement have given him a strong base for understanding how to capture the ups and downs of human relationships. His writing on films such as The Puffy Chair (2005), Jeff, Who Lives at Home (2011), and Blue Jay (2016) all focus on deconstructing what keeps people together and what threatens to tear them apart. The monsters in these stories are the frantic yearning for partnership, the unexpected ways people change, and past mistakes that linger like ghosts. Take these themes a few steps further, as Duplass has done in Baghead (2008), Creep (2014), and Creep 2 (2017), and you have yourself a strikingly magnetic horror film.

END_OF_DOCUMENT_TOKEN_TO_BE_REPLACED 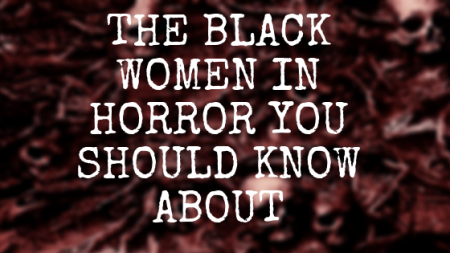 This year was one of the first that I truly began “working” in the horror field. Between the panels, starting this blog, my podcast, or hosting my own horror movie live show, 2018 was a big year for me and my career trajectory. One of the other major things was my discovery of just how many other black women are out in the world trying to carve out a niche in the big, bad world of horror. Everyone knows that most of the industry is white dudes (I’m not even going to pretend to be PC about this), who make very little room for anyone who isn’t another white dude. But there are women out here who are really working to expand the definition of what we know as a “horror fan”.